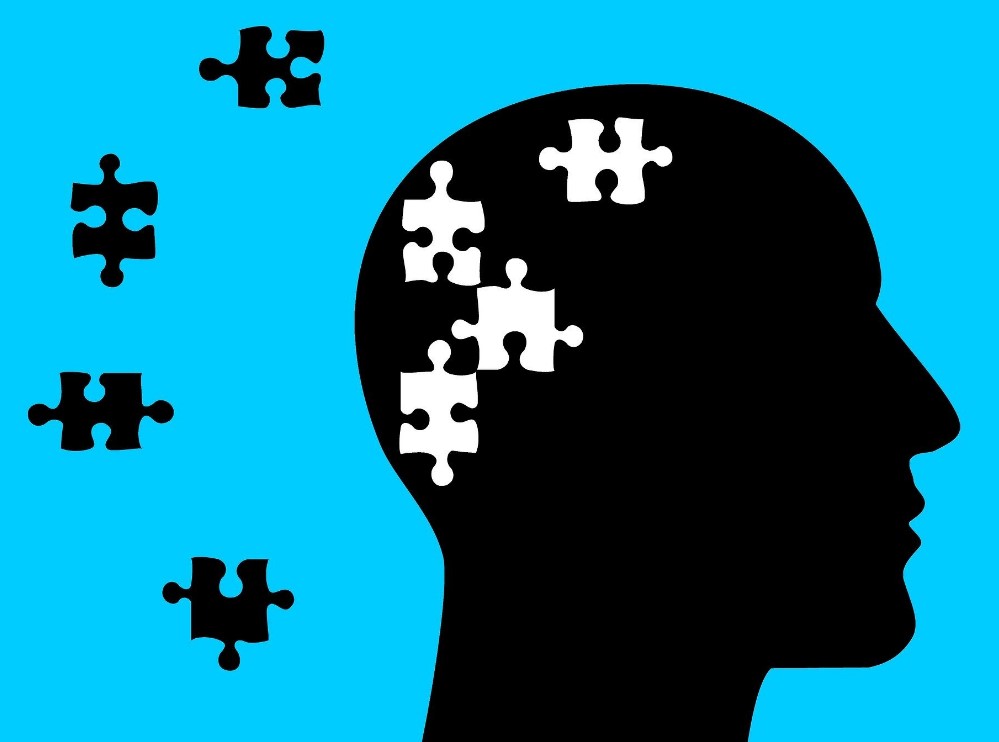 When artificial intelligence helps in the early diagnosis of Alzheimer's disease

The scientific journal EclinicalMedicine reports on this progress. Researchers have used data from many years of examining a very specific drawing, which shows two children in a kitchen stealing cookies from their mother's back.

It should be noted that this test of the drawing is not new in itself, but until now it has been subject only to human assessment, that of a doctor. Here, it is a question of using artificial intelligence for more precise results. And it seems to be working.

Based on the written answers provided over the years by a sample of 80 patients, half of whom will eventually develop the disease after the age of 85, doctors have managed to predict the first symptoms in about 60% of cases. This same analysis by artificial intelligence led to a "success" rate of 70% according to the researchers. And this is only the beginning. According to them, future analysis of oral examinations would further refine the results.

As a reminder, the diagnosis of Alzheimer's disease is extremely complex.