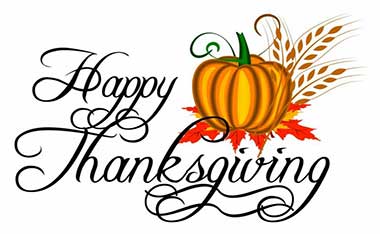 A queer little pumpkin, a jolly fat fellow,
Stood close to his mother so rotund and yellow.
"What a stupid old place! how I long to aspire,"
Cried he, "I was destined for something much higher."

"My son," said the mother, "pray do be content,
There's great satisfaction in life that's well spent!"
But he shrugged up his shoulders, this pumpkin, 't is true,
And acted just like some bad children will do.

With a shout and a whoop, in the garden they ran,
Tom and Ned, for they'd thought of the loveliest plan
To astonish their friends from the city, you see,
With a fine Jack-o'-lantern-"Ah, this one suits me!"

Neddie seized the bad pumpkin, and dug out his brains,
Till he felt so light-headed and brimful of pains;
Then two eyes, a long nose, and a mouth big and wide,
They cut in a minute, and laid him aside.

Until night, when they hung him upon a stout limb,
With a candle inside; how his poor head did swim,
As they twisted him this way, then twirled him round that,
Till at last, with a crash, he fell on the ground flat,

A wreck of the once jolly, fat little fellow,
Who stood by his mother so rotund and yellow.
Just then a lean cow, who was passing that way,
Ate him up, just to finish HER "Thanksgiving Day."

Thanks so much to Leo_81, for sending in this poem