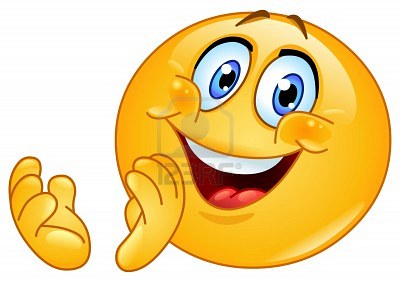 -I save forty pence every day.
-Tell me how
-Well, I never catch the bus. I run after it and save sixty pence.
-Really? My advice is this: Next time run after a taxi and you'll save four pounds.

-I want a bottle of wine, please.
-White or red?
-It doesn’t matter. It’s for my grandfather and he’s blind.

-There are six boys under umbrella and they don’t get wet.
-Why not?
-It isn't raining.

In the restaurant of a ship:
-Do you want to see the menu, sir?
-No, thank you, bring me passengers, please.

-Why do birds fly south?
-Because it's too far to walk.

-Why do hummingbirds hum?
-Because they don't know the words.

-Why was the crow perched on a telephone wire?
-He was going to make a long-distance caw.

Sandy began a job as an elementary school counselor and she was eager to help. One day during recess she noticed a girl standing by herself on one side of a playing field while the rest of the kids enjoyed a game of soccer at the other.
Sandy approached and asked if she was all right.
The girl said she was.
A little while later, however, Sandy noticed the girl was in the same spot, still by herself.
Approaching again, Sandy offered, "Would you like me to be your friend?"
The girl hesitated, then said, "Okay," looking at the woman suspiciously.
Feeling she was making progress, Sandy then asked, "Why are you standing here all alone?"
"Because," the little girl said with great exasperation, "I'm the goalie!"

-Your first job will be to sweep the floor.
-But I'm a college student the young man replied.
-In that case give me the broom - I'll show you how.