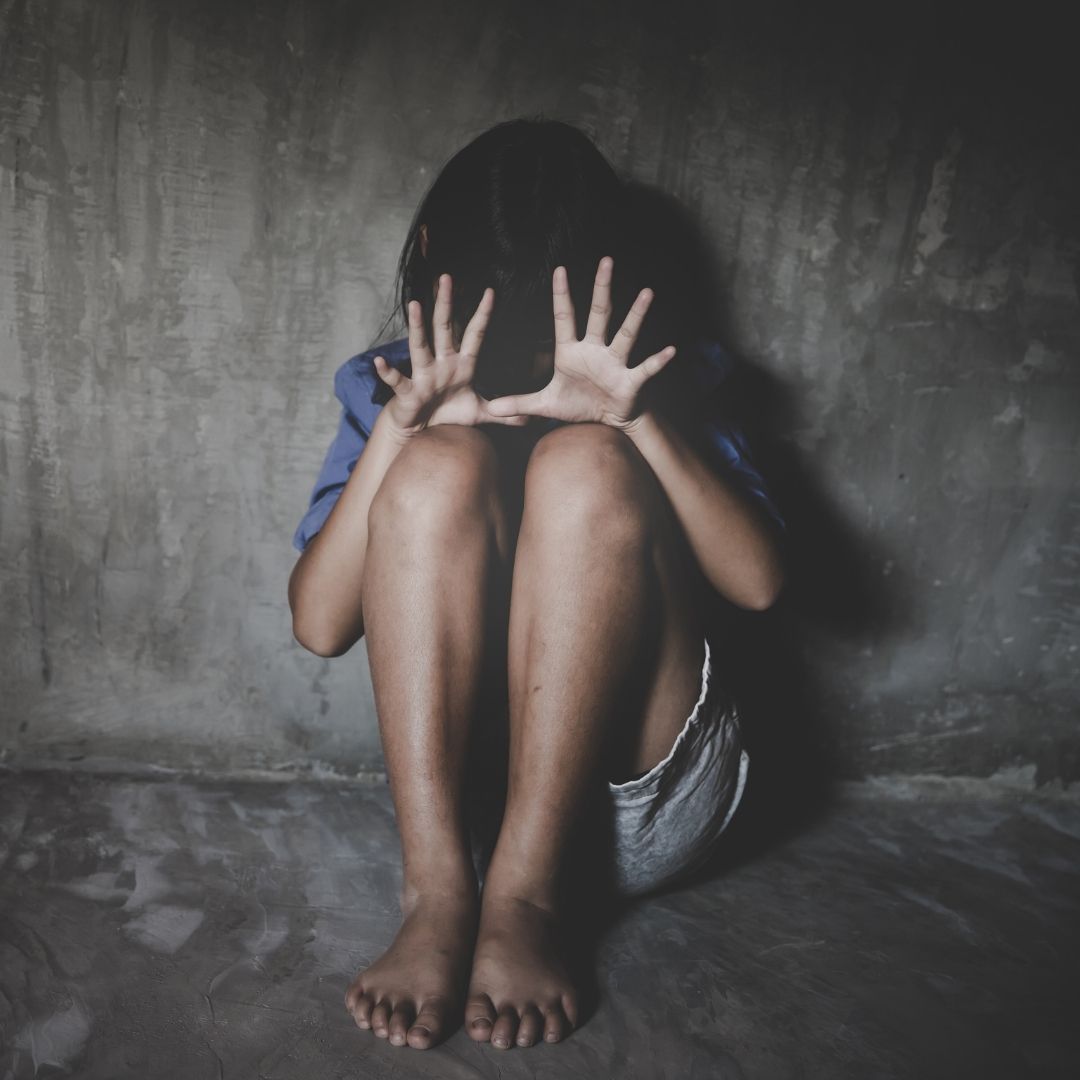 The purpose of this day is to raise awareness of the suffering endured by children around the world who are victims of physical, mental and emotional abuse, and to recall the commitment of the United Nations to the protection of children's rights. Its work is guided by the 1989 Convention on the Rights of the Child (CRC, United Nations, 2019).

It is an opportunity for people around the world to become aware of the monstrous impact of abuse, in all its forms, on children. It is also a time for organisations and individuals to learn about and participate in awareness-raising campaigns to protect children's rights (United Nations, 2012).

On 19 August 1982, at its special emergency session on the Palestinian question, the General Assembly, "appalled by the large number of Palestinian and Lebanese children who are innocent victims of Israel's acts of aggression", decided to designate 4 June each year as the International Day for Innocent Children Victims of Aggression (resolution ES-7/8, United Nations, 2019).

In 1997, the General Assembly adopted resolution 51/77 on the Rights of the Child, a landmark act in the drive to improve the protection of children in conflict situations.

In recent years, the number of violations against children has increased in many war zones. More and better action is needed to protect the 250 million children living in conflict-affected countries and territories; more and better action is needed to remove them from the violent extremists who target them; to promote international humanitarian and child rights laws; and to prosecute those responsible for their violations.

The 2030 Agenda for Sustainable Development gives us a blueprint for securing a better future for children; it includes for the first time a specific goal (16.2) for ending all forms of violence against children, and ending the abuse, neglect and exploitation of children is included in several other goals related to violence and conflict.

The six most widespread violations are: recruitment and use of children in warfare, killing, sexual violence, abduction, attacks on schools and hospitals, and denial of humanitarian access (United Nations, 2019).

Conflicts in the Democratic Republic of Congo (DRC), Yemen and Syria all show similar signs of children's exposure to a hostile environment. Violence has profoundly affected the lives of these children and has inevitably disenfranchised them. Action must be taken to remove these children from this violence.

To meet this challenge, and to build more peaceful and inclusive societies, effective and transparent regulations and realistic and comprehensive budgets are essential. Among the first steps towards protecting individual rights are the implementation of a global birth register and the creation of more independent national human rights institutions around the world

Among the institutions most affected by corruption are the police and the judiciary.

Corruption, bribery, embezzlement and tax evasion cost developing countries an estimated US$1.26 trillion each year, which could be used to improve the lives of those living on less than US$1.25 a day for at least 6 years.

About 28.5 million school-age children not in primary school live in areas affected by war and conflict.

The rule of law and development are strongly interrelated and mutually reinforcing, and are therefore essential for sustainable development at the national and international levels.