A long, long time ago
There was a volcano
Living all alone, in the middle of the sea

He sat high above his bay
Watching all the couples play
And wishing that, he had someone too

And from his lava came, this song of hope
That he sang out loud
Everyday, for years and years

I have a dream, I hope will come true
That you're here with me, and I'm here with you
I wish that the earth, sea, the sky up above
Will send me someone to lava

Years of singing all alone, turned his lava into stone
Until, he was on the brink of extinction
But little did he know, that living in the sea below 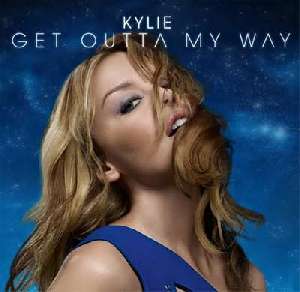 What's the worst thing that could happen to you?
Take the chance tonight and try something new
You're getting boring, you're oh so boring
And I don't recognize the zombie you turned into

Don't worry, 'cause tonight I got you
You can take a seat, do what you normally do
I'm about to let you see
This is what'll happen if you ain't givin your girl what she needs

Leave you, move on to a perfect stranger
You talk, I walk, wanna feel the danger
See me with him, it's turning you on
It's got me saying
Ain't getting me back at the end of this song 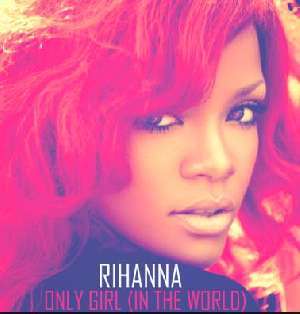 I want you to love me, like I'm a hot guy
Keep thinkin' of me, doin' what you like
So boy forget about the world cuz it's gon' be me and you tonight
I wanna make your bed for ya, then imma make you swallow your pride 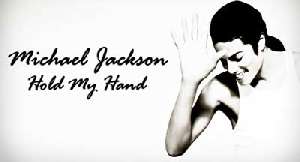 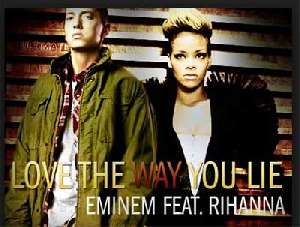 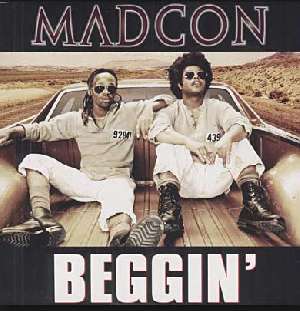 Ridin' high, when I was king
Played it hard and fast, 'cause I had everything
Walked away, wonderin' then
But easy come and easy go
And it would end 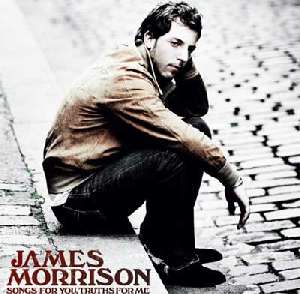 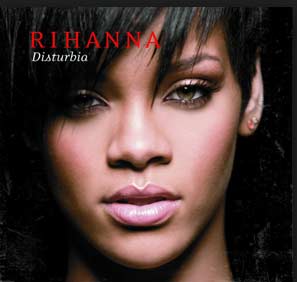 What’s wrong with me?
Why do I feel like this?
I’m going crazy now

No more gas in the rig
Can’t even get it started
Nothing heard, nothing said
Can’t even speak about it
All my life on my head
Don’t want to think about it
Feels like I’m going insane
Yeah 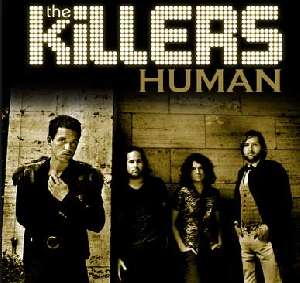 This was never the way I planned
Not my intention
I got so brave, drink in hand
Lost my discretion
It’s not what, I’m used to
Just wanna try you on
I’m curious for you
Caught my attention.